Pastor Larry, his wife, Shirley, and their three young children, started Canyon Hills Friends Church in East Yorba Linda on June 3, 1990. The church first met in a leased facility on La Palma Avenue for 15 years. In 2003, Canyon Hills purchased the property on Fairmont Connector and built an 18,000 square facility. On April 3, 2005, Canyon Hills had its first service in its new and current facility.

Today, Canyon Hills is still a church family dedicated to following the model of Jesus Christ and sharing His message of love and grace both locally and globally.

Click on the images below to learn more about each staff member. 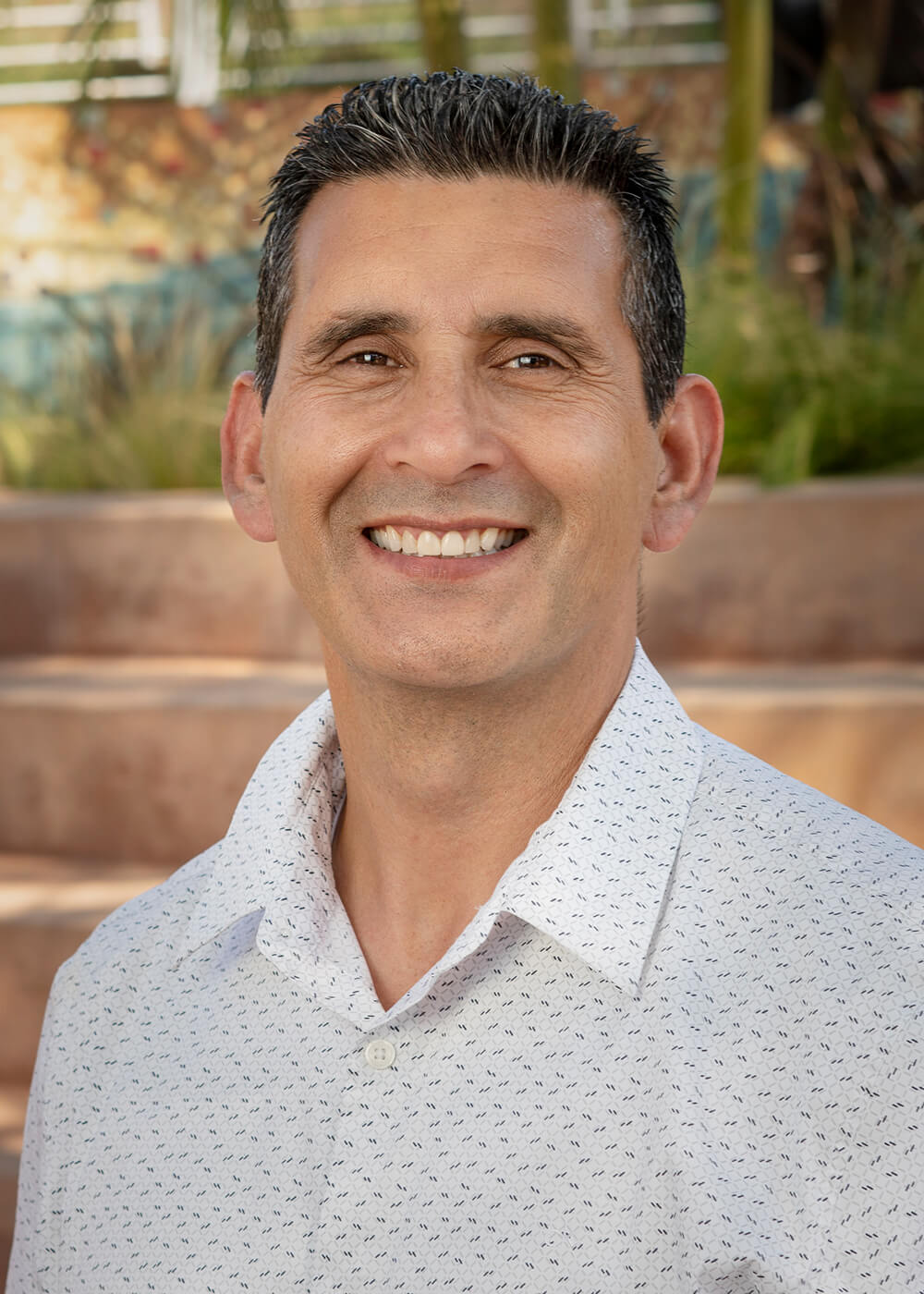 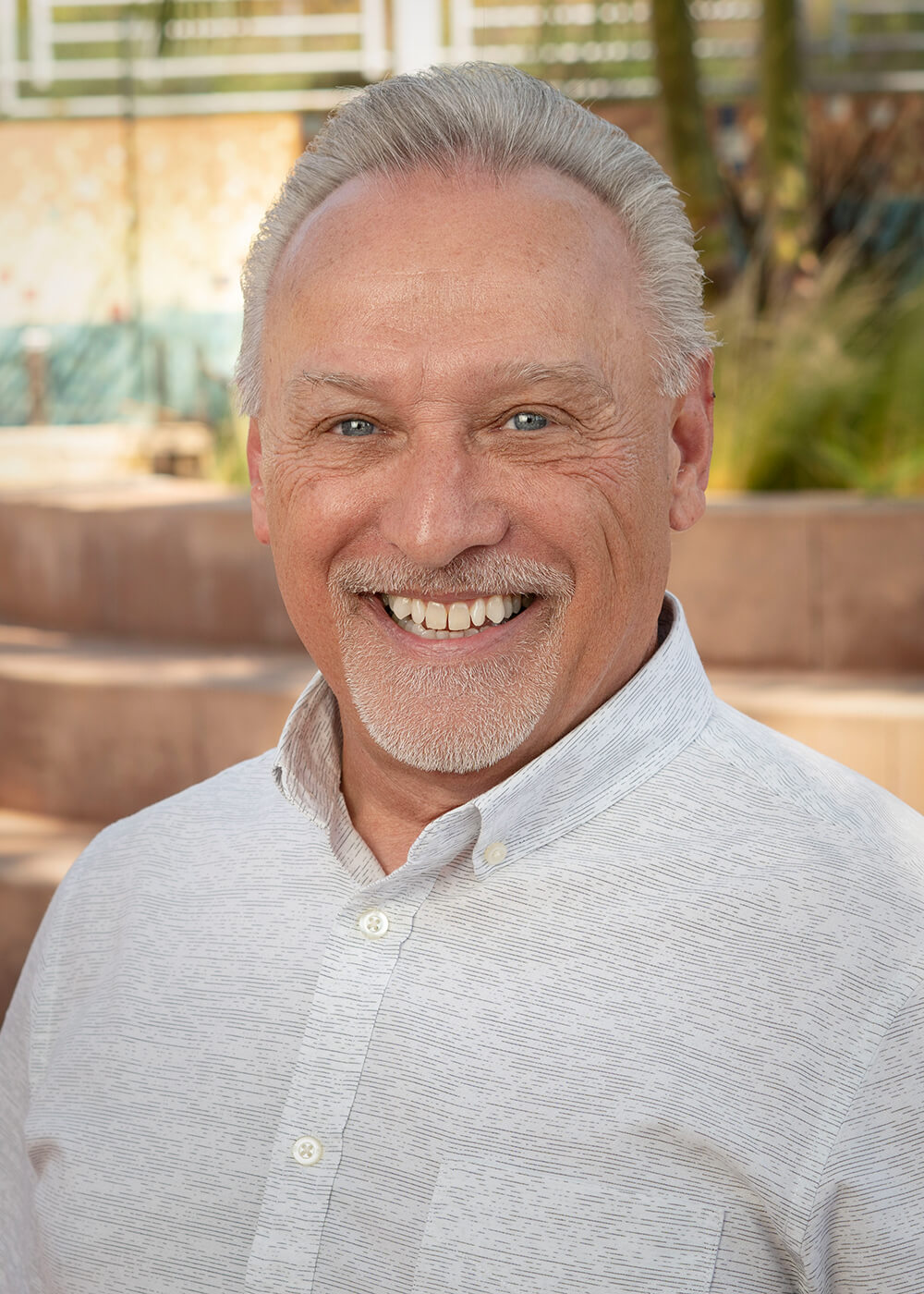 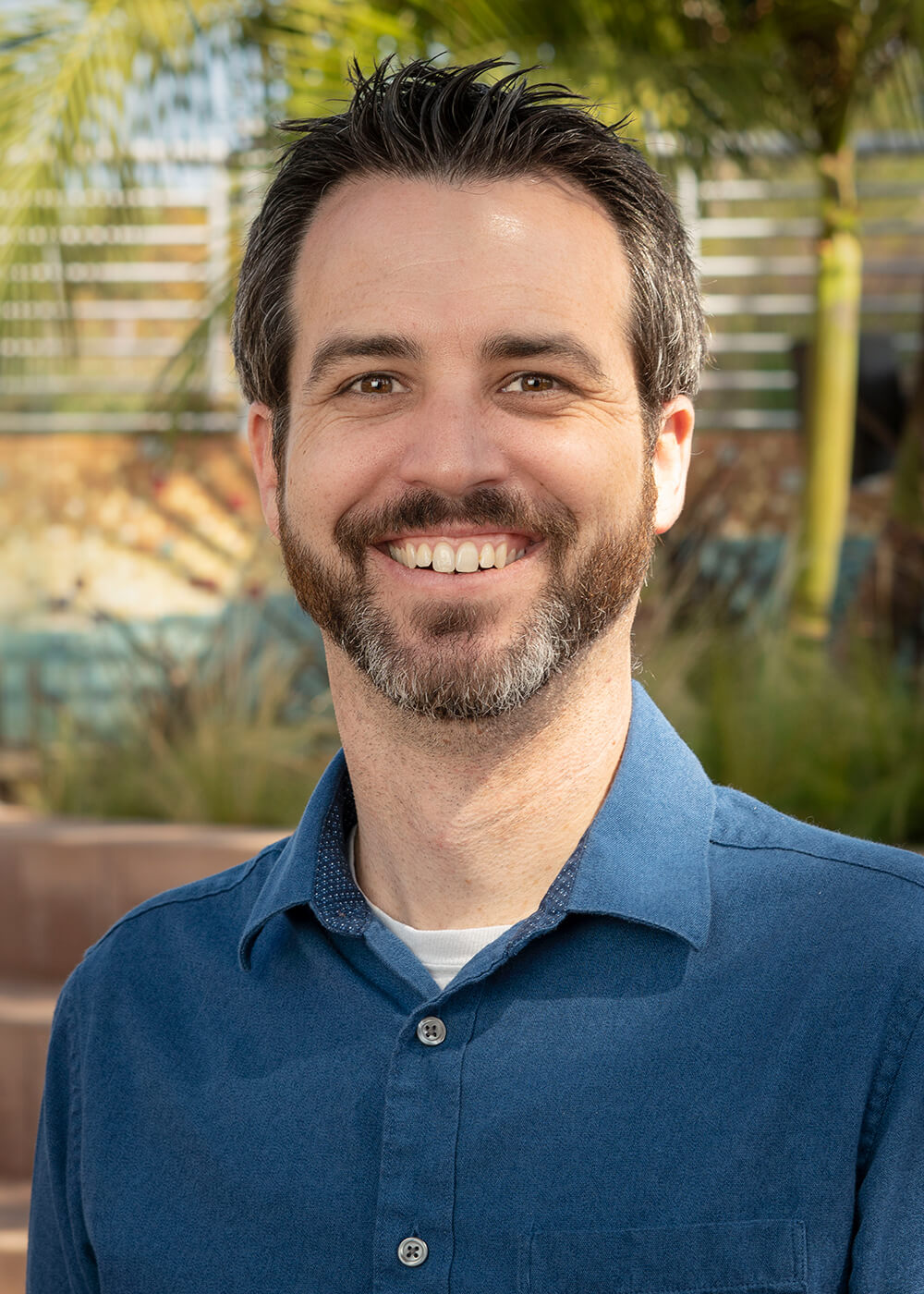 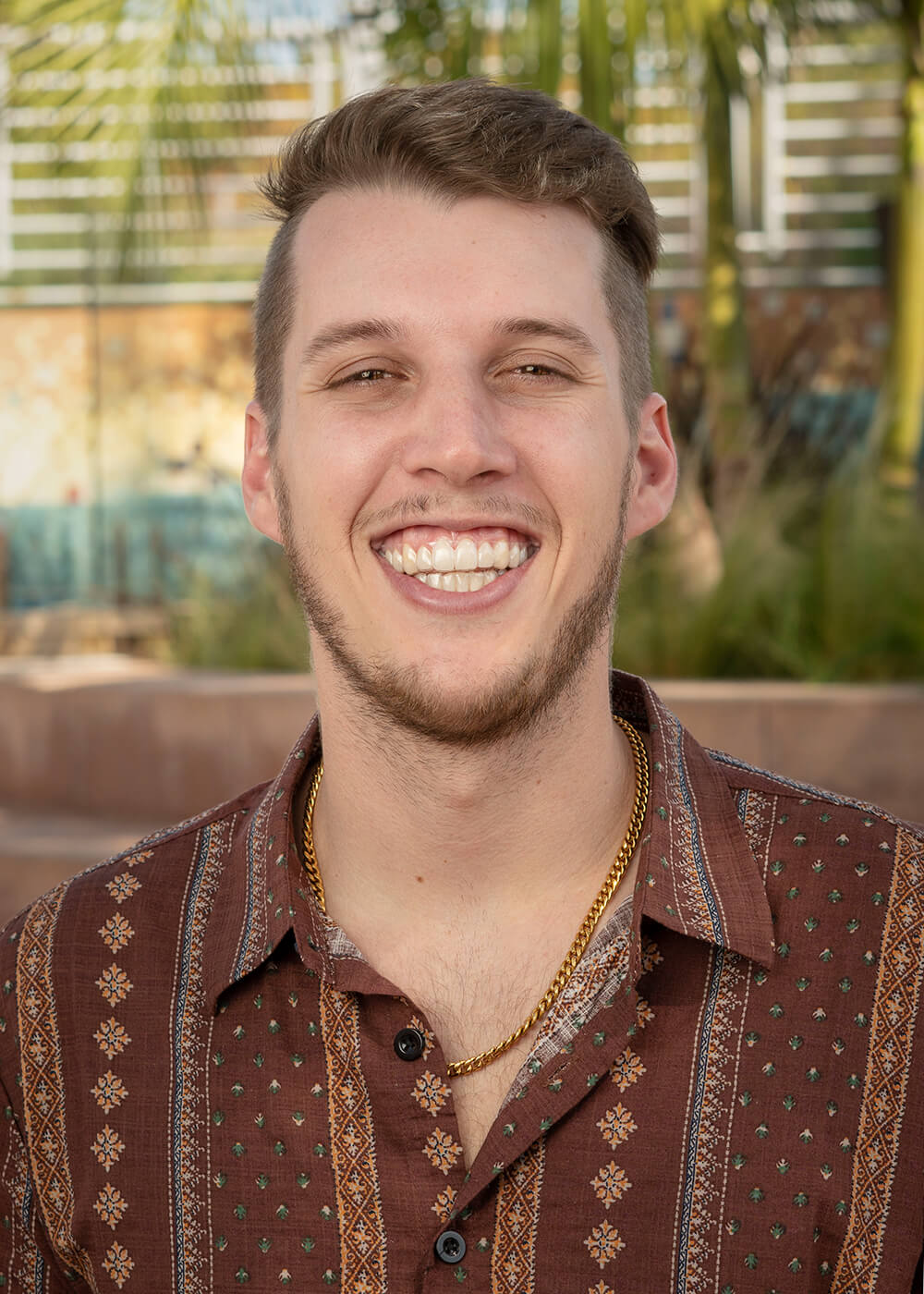 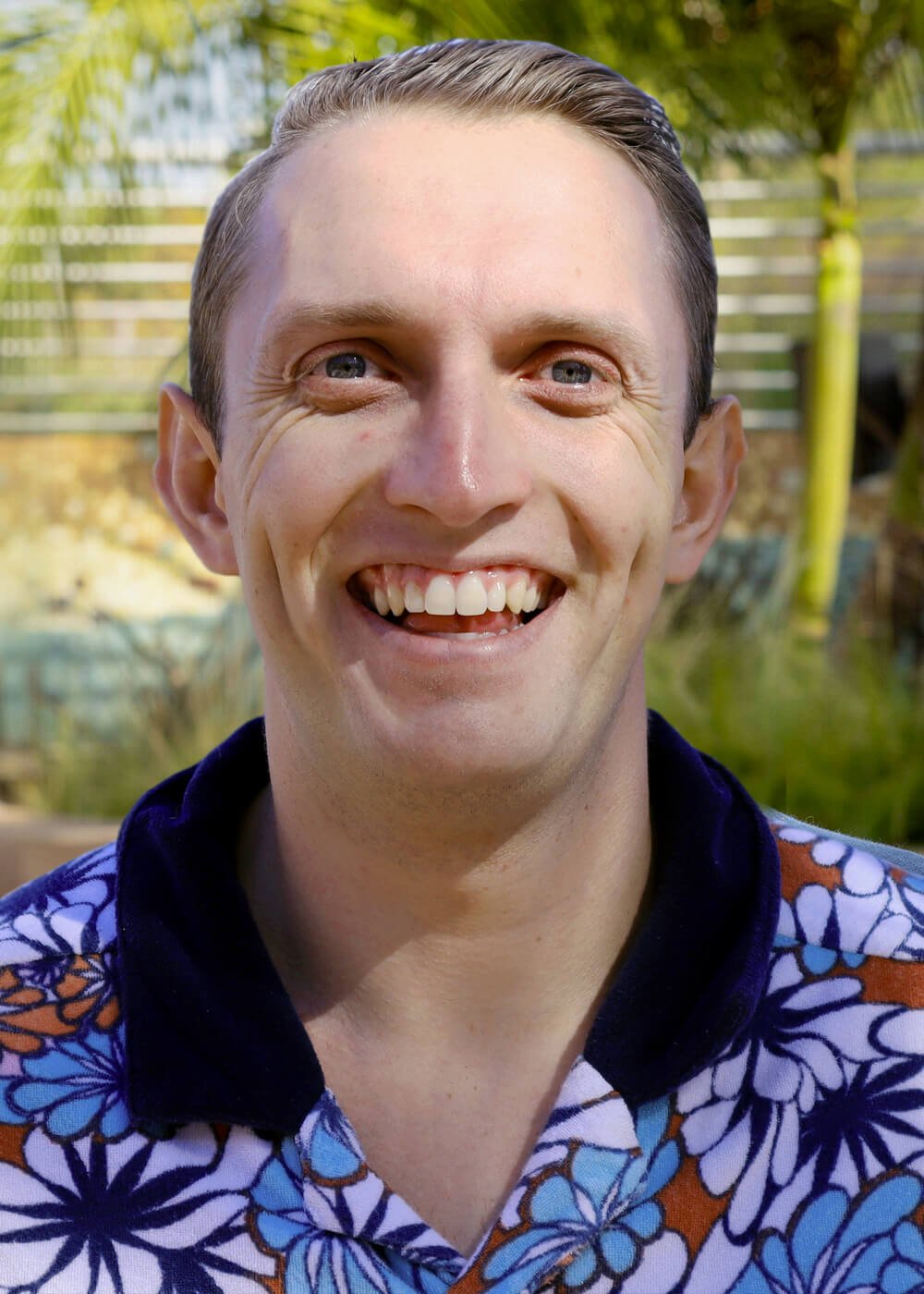 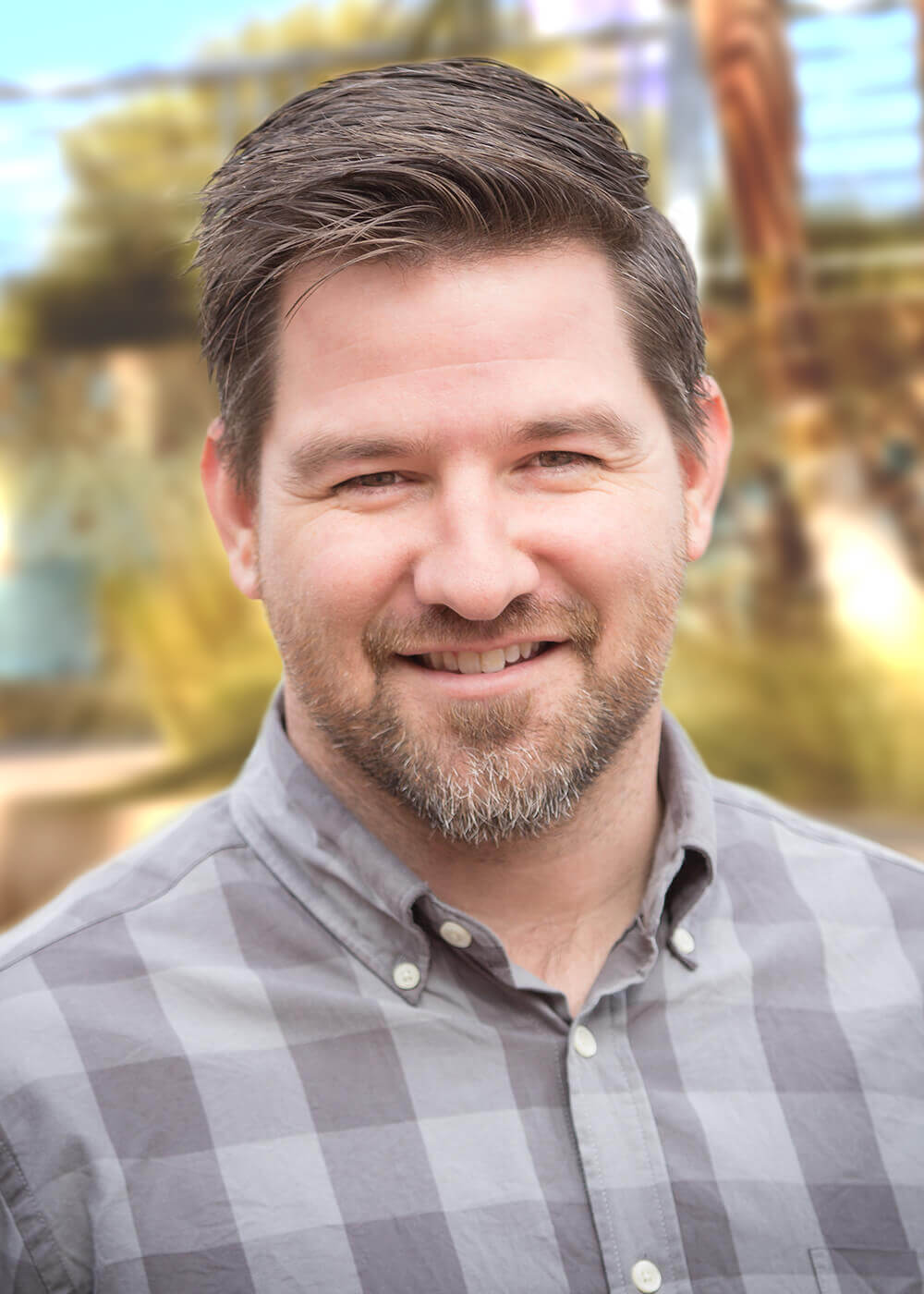 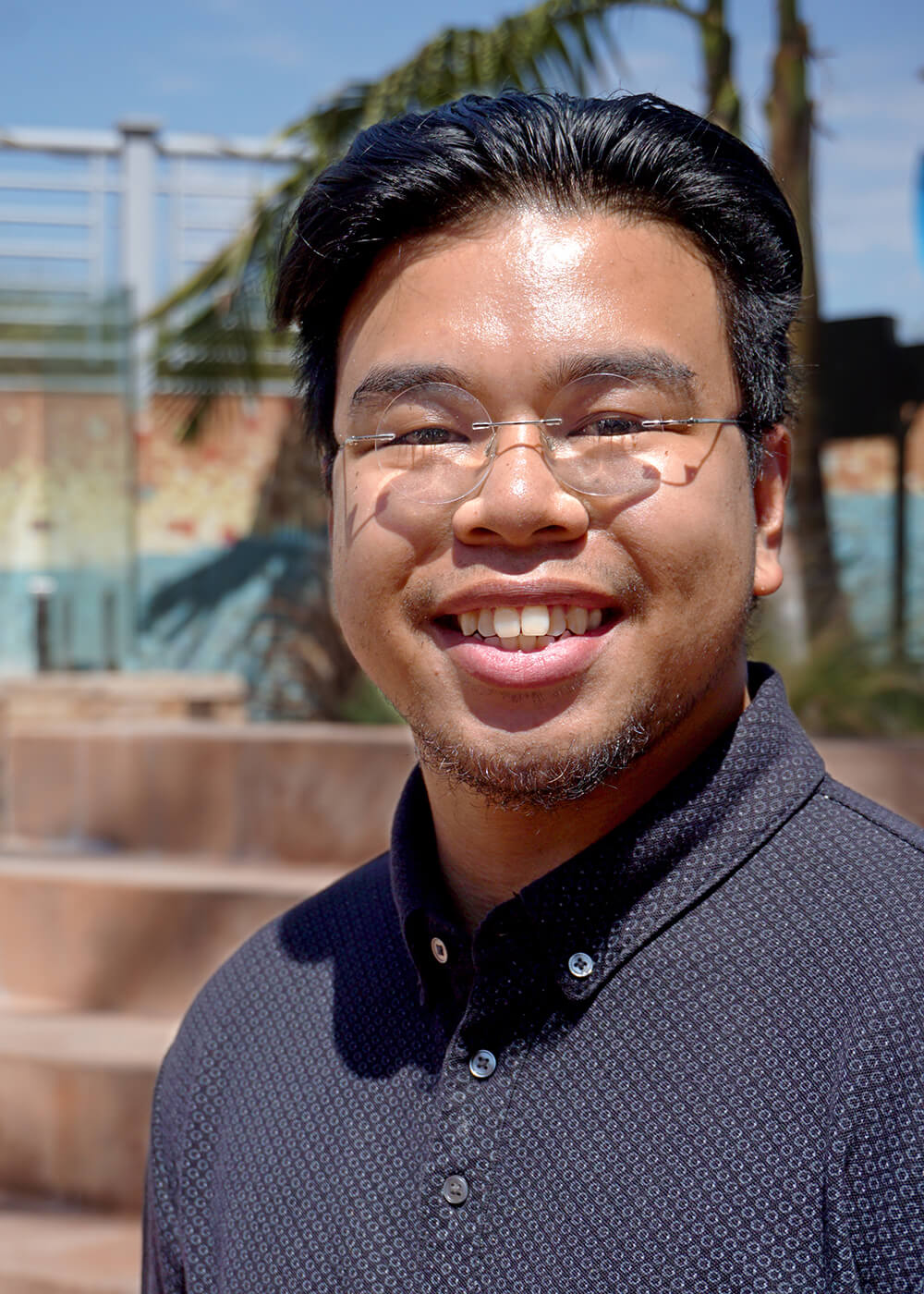 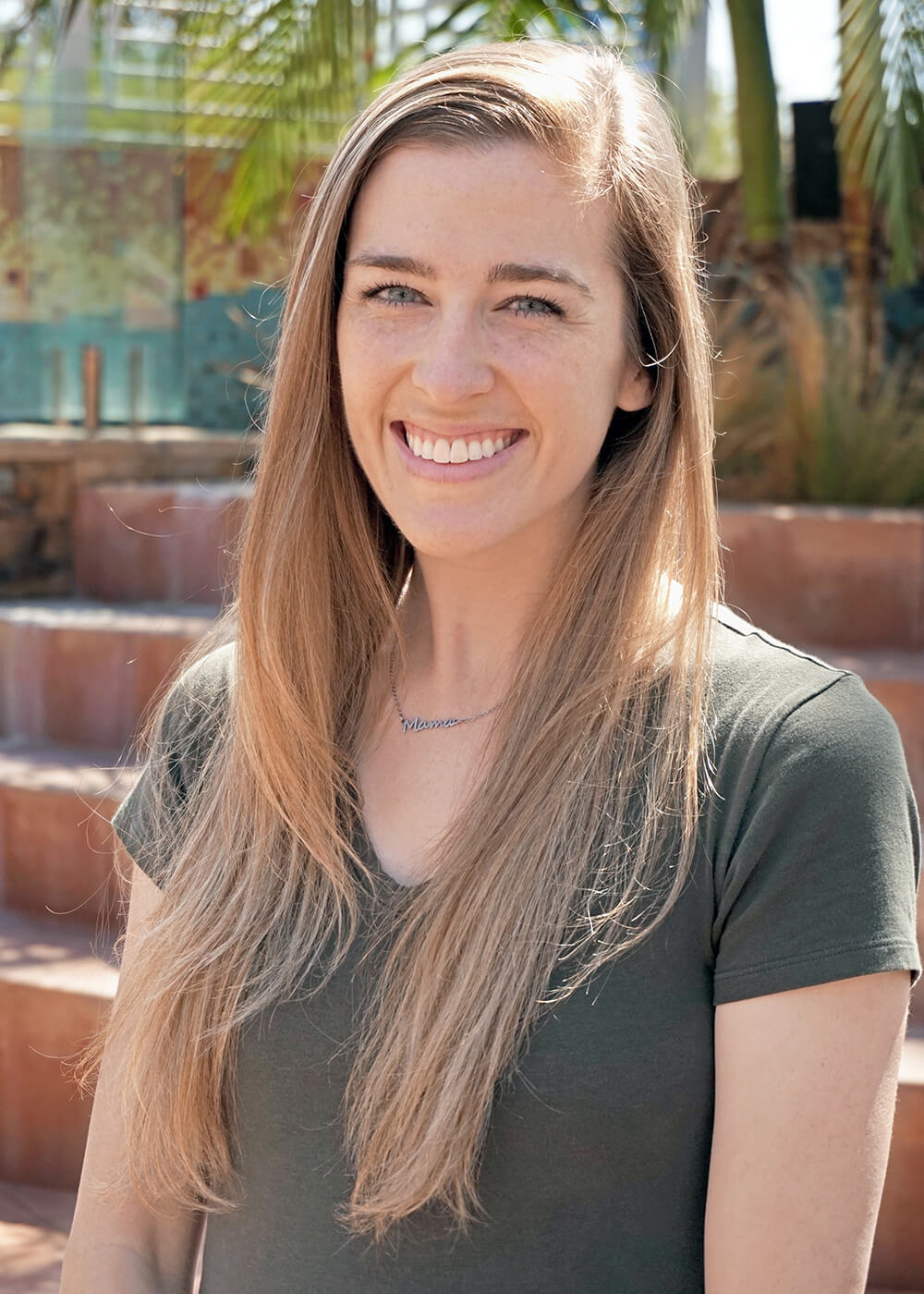 Jesus said, “Go and make disciples of all nations, baptizing them in the name of the Father and of the Son and of the Holy Spirit, and teaching them to obey everything I have commanded you.” - Matthew 28:19-20

The mission of Canyon Hills Friends Church is to obey the Great Commission of Jesus by “making more and better disciples” of Jesus both locally and globally.

Canyon Hills exists to invite people to pursue Christ and to develop a character that is constantly becoming more and more like His.

Equipping Christ-Followers
Canyon Hills exists to equip Christ-followers to serve Him and others in their areas of spiritual giftedness. The methods that Canyon Hills uses to equip Christ-followers include S.T.E.P. classes (Spiritual Training & Equipping Process), children, youth and adult training events (inter-church and para-church), and coaching opportunities.
Unleashing Compassion
Canyon Hills exists to unleash the compassion of Jesus Christ by involving the church family in serving the lost, poor, widowed, orphaned, oppressed, and hungry. The methods that Canyon Hills uses to serve others include starting new churches, feeding the hungry, offering counseling and care to those in crisis, and offering events to help us connect our people with those who are harassed and helpless. We strive to serve others and to show compassion in obedience to God’s Word which says, “For we are God’s workmanship, created in Christ Jesus to do good works, which God prepared in advance for us to do.” - Ephesians 2:10
Building Community

Canyon Hills exists to build a strong community or, a strong church family that connects with each other, encourages each other to model their lives after Jesus Christ, worships together, serves others together and carries out the mission of Jesus Christ together.

The methods that Canyon Hills uses to build community include ROOTED (small Bible study groups) for all ages, large special events, seminars, and opportunities for mentoring. 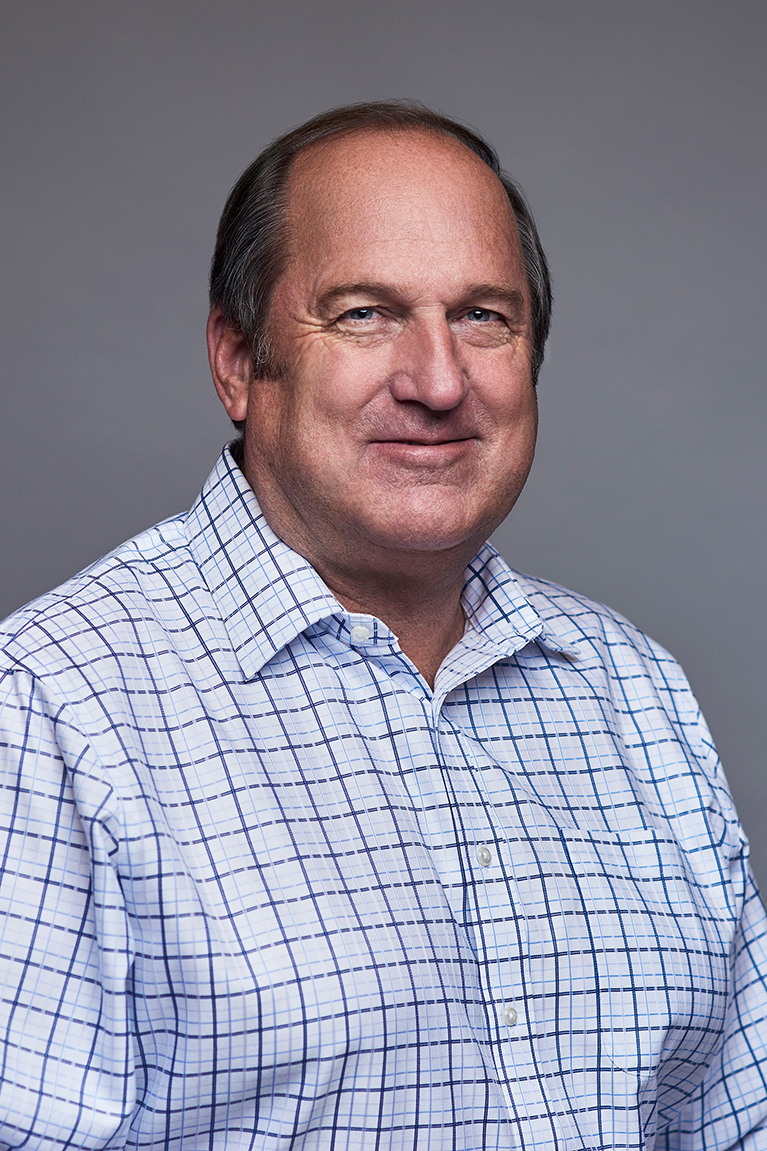 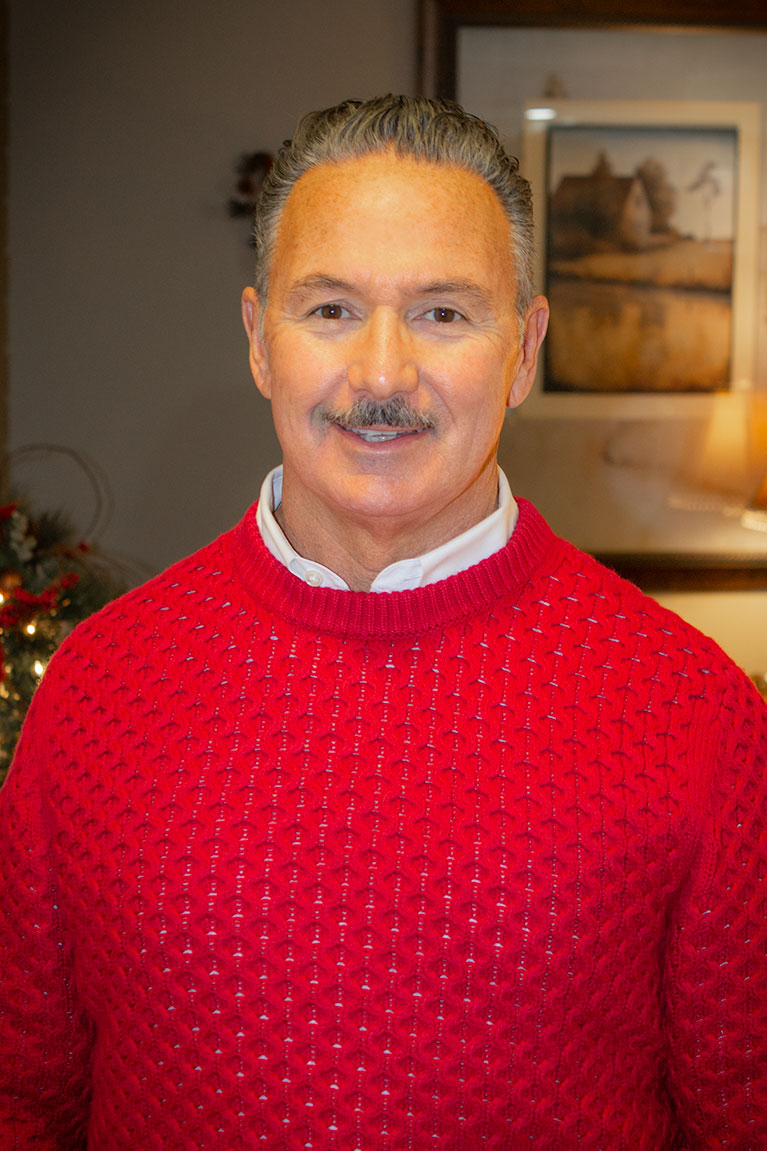 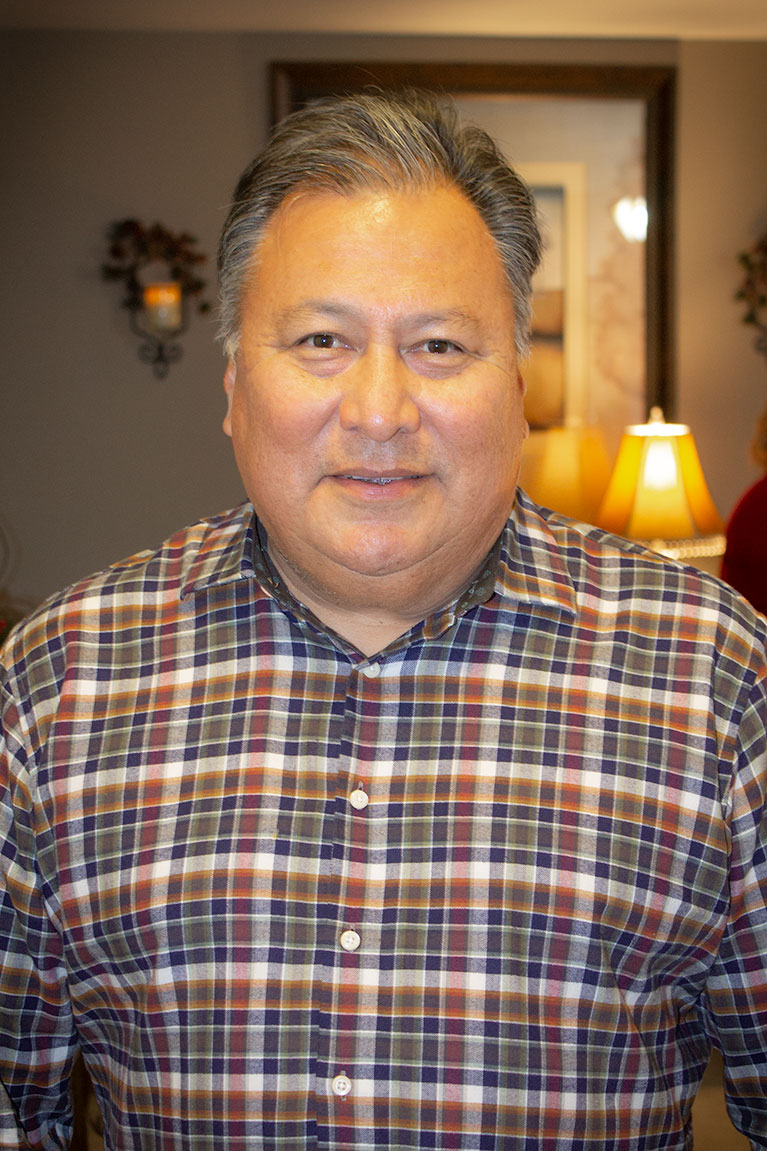 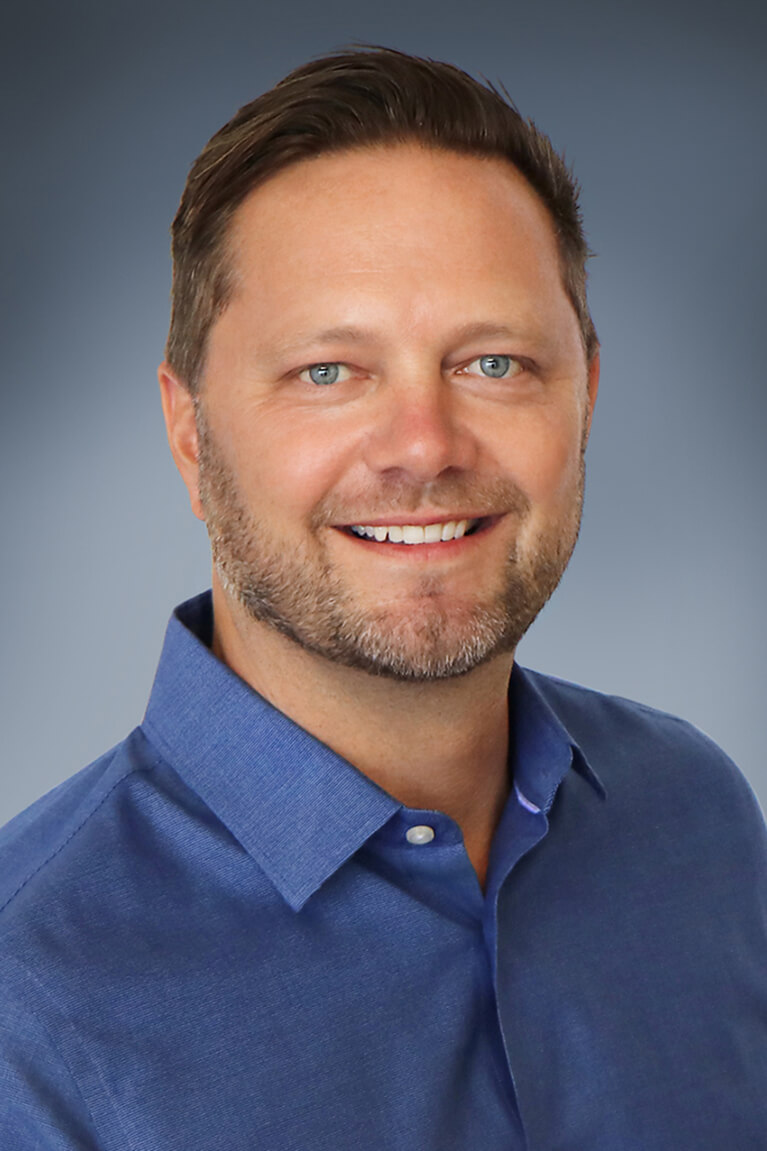 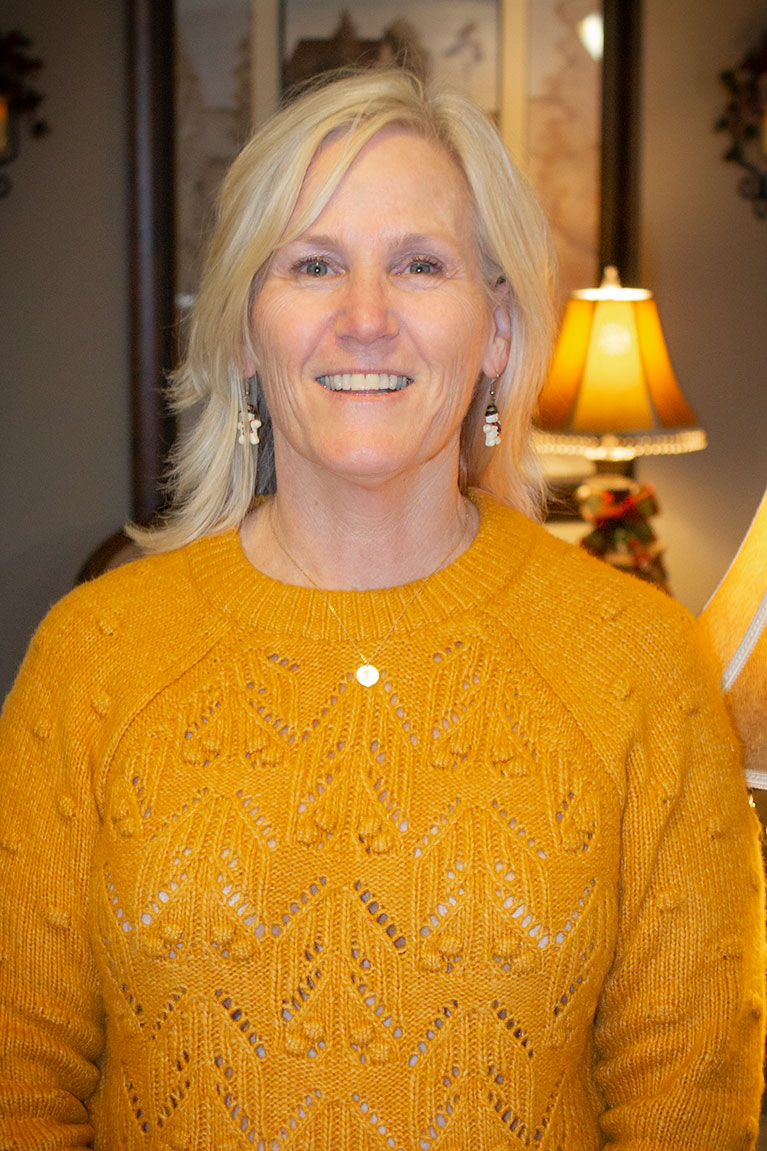 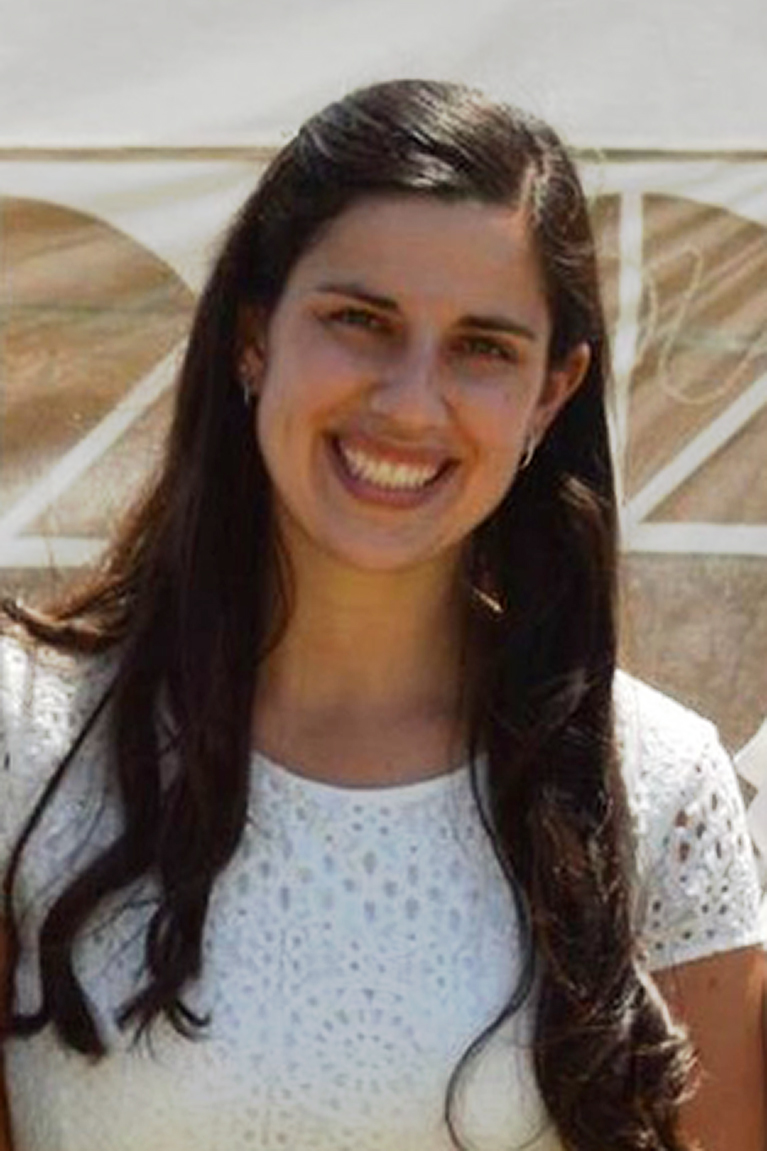 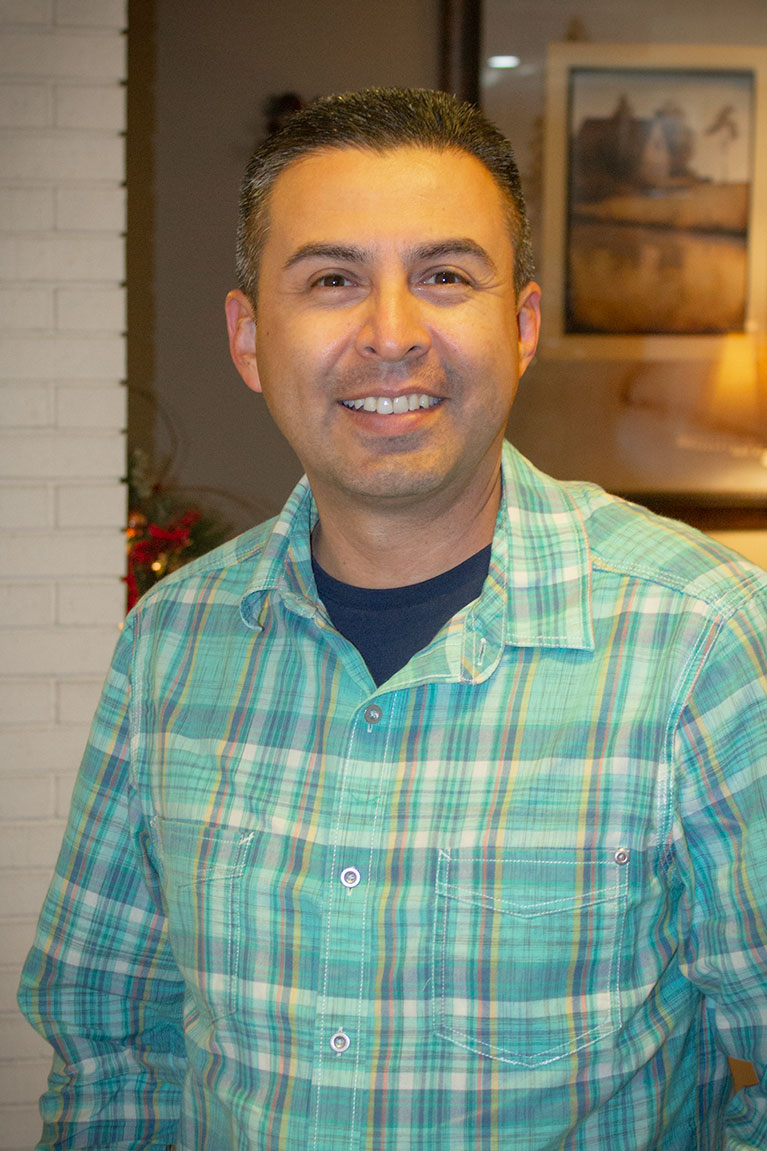 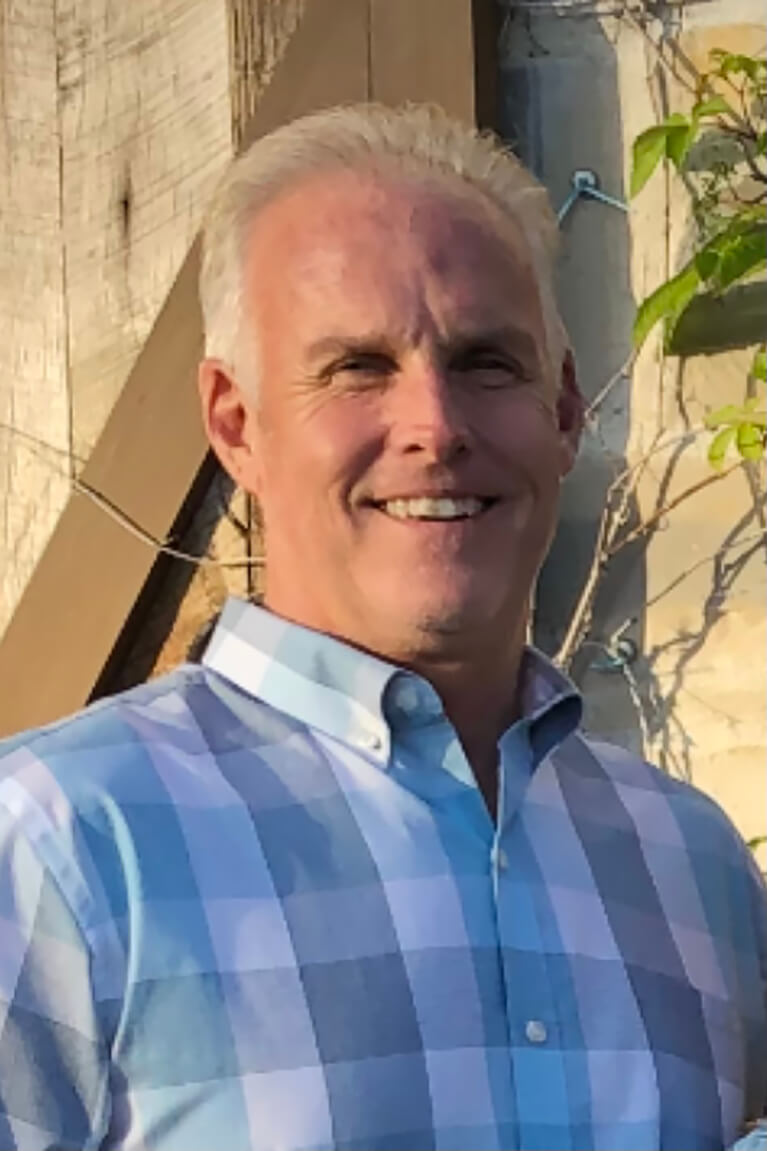 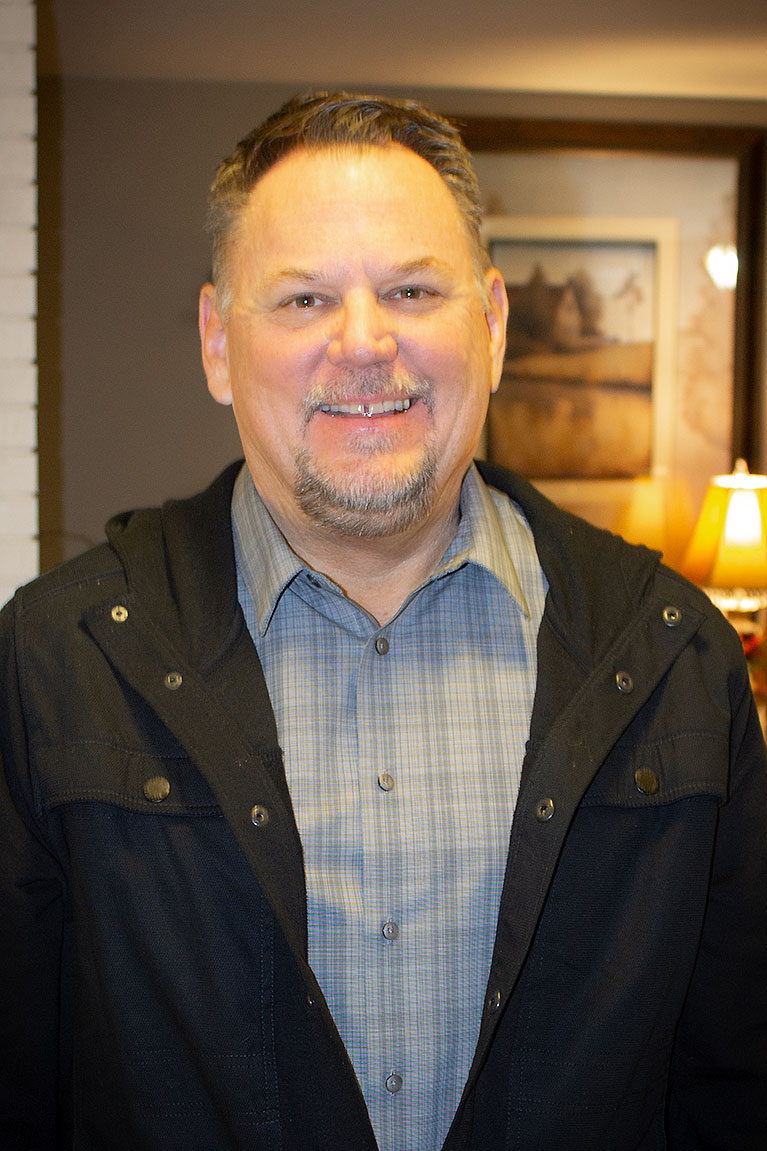 Carlos was born in Juárez, Mexico and raised in both Juárez and El Paso, Texas. He and his wife Olivia have been at Canyon Hills since 2000 and have three children: Carlos II, Ian, and Alexis. Carlos currently oversees the vision and mission of Canyon Hills Friends Church and is passionate about reaching, teaching, mending, and sending.

Larry was born in Mt. Pleasant, Iowa and grew up on a farm. He graduated from Barclay College. Larry and his wife, Shirley (deceased, cancer, 2018), started Canyon Hills in 1990. They have three married children, two granddaughters and three grandsons, and love water sports and sand rails. Larry’s passion is to carry out the vision God put in his heart over 30 years ago to build more and better disciples for Jesus Christ.

Matt grew up in Tustin, California and graduated from Hope International University with a degree in Biblical Studies focusing on Greek and Hebrew literature. Matt and His wife Tiffini have been at Canyon Hills since 2013 and have a young son named Oliver who loves to greet people with waves and high fives. Creative teaching is one of Matt’s passions and he is always seeking to find new ways to make scripture come alive for all who hear it. Matt currently oversees our Sunday worship experience, helps lead our weekend teaching, connects people to our Life Group ministry, and helps manage all IT and Live Stream needs on campus.

Micah was born and raised here in Orange county. After graduating from El Dorado High School, he began interning at the church he grew up in while working at Chick-fil-A. In 2015 Micah married his wife, Mia, and graduated from Azusa Pacific University with a B.A. in biblical studies. He spent the next many years leading high school and young adult ministries while working on a masters degree. In 2021 Micah graduated with his masters degree and began work here at Canyon Hills as an Equipping Pastor. Micah is passionate about preaching and building active communities of believers.

Chase was born and raised in southern Orange County and graduated from Vanguard University with a degree in Pastoral Leadership. Chase is currently overseeing the Jr. High and High School ministries at Canyon Hills. Both being in a successful youth group in High School, where he was called to be a pastor, and being a part of other youth groups as a leader/pastor, Chase is passionate about seeing students develop foundations of discipleship that they will carry with them for the rest of their lives. Outside of leading the youth group, Chase is working on a Master's degree in Old Testament Theology at Talbot Seminary. When not at work or school, Chase is passionate about snowboarding, reading, beach days, and going out to eat with friends/family.

Wes was born and raised in Orange County. Wes has been at Canyon Hills since high school when he started dating his wife, Allison, who began attending Canyon as a child the day it opened. They now have three children. His passion is to see people grow in their faith as they share the love of Jesus through serving others both locally and internationally.

David grew up in San Diego and graduated from Cal State University San Marcos with a degree in Business Administration. David has been serving in worship ministry for 8 years, with 4 of those years being in the Worship Director role. He mainly sings and lead with acoustic guitar but is also familiar with the common instruments found in the worship setting. David also has a passion for both the creative and administrative side of the ministry and believes in leading genuine, intimate, and God pleasing worship.

Tiffini grew up in Orange County and at Rose Drive Friends Church. While at Whittier Christian, she felt the call to ministry. She graduated from Ohio Christian University with a major in Christian Ministry and Leadership. Tiffini has been at Canyon since 2013 and started volunteering with the College group, the high school group and the worship team. Tiffini is married to Matthew, the Associate Pastor, and they have a son, named Oliver, who loves to say hi to everyone and run around the campus. Tiffini currently serves on the Worship team and as the Office Admin. When not at work, Tiffini enjoys reading and writing, hanging with her cats, playing video games with Matthew, and being with Oliver, watching him grow up.