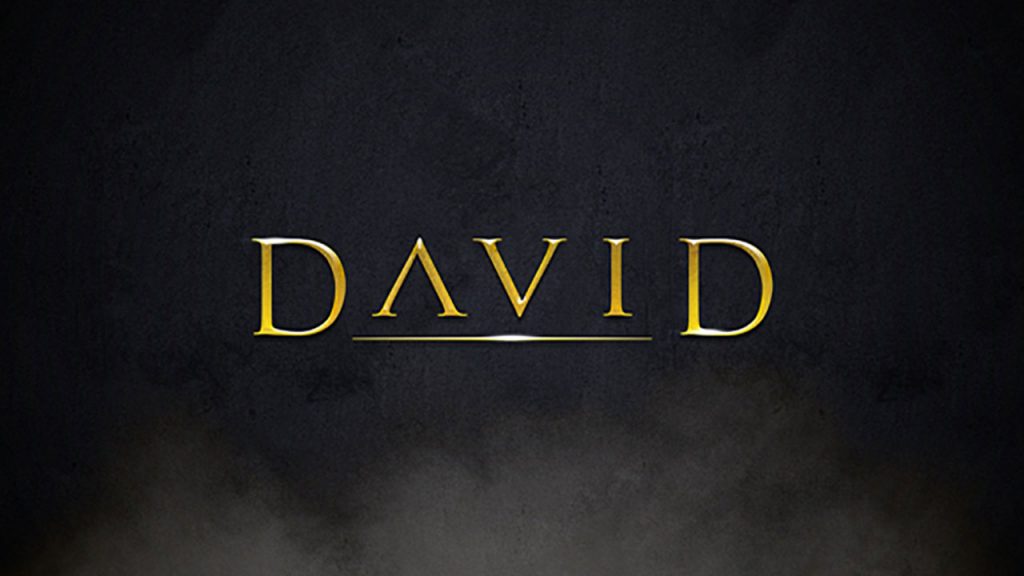 Humble shepherd. Giant-slayer. Gifted poet. Mighty warrior. Flawed man. Legendary leader. David is one of history’s most famous kings. But more important, he was a man after God’s own heart.

David went from humble shepherd to national hero to great king. But he wasn’t great because of his reputation or military prowess. He was great because of where he’d learned to place his hope.

The way of God is most unappealing when we are angry, isolated, or afraid. That’s when we consider things we would never otherwise consider. It’s when we feel compelled to do something… anything. But maybe there’s a better way.

The way of God isn’t appealing when we have been wronged by someone else. Our natural urge is to try to get even. We want to wrong the people who wrong us as a way of getting payback. That seems just. It seems fair. But does it solve anything? Maybe there’s a better way.

Few things are as repulsive as a leader, parent, boss, or politician who leverages influence for his or her benefit to the neglect of those he or she is responsible for. Few things are as inspiring as a leader who says no to himself or herself in order to say yes to those for whom he or she is responsible. So how can we lead well when authority is placed in our hands?